I got a late start in life with regards to traveling internationally. I was 33 years-old and kept finding myself amidst a throng of college backpackers wherever I went in Europe in 2007. Because everyone thought I was their age, I just blended in with the kids and learned so much from them! I had no idea what I was doing and made many mistakes along the way, but everything was always an exciting adventure, even going to the post office! I covered 13 countries in eastern and western Europe in 6 months and still can’t pick a favorite country because I love them all for different reasons! I loved how alive I became from traveling and vowed to keep that state of existence always. I became an enthusiastic member of CouchSurfing during this time and it opened many doors to so many countries I may not have visited! My personal world had suddenly expanded as I learned more about the ways of our sweet world. I love CouchSurfing!!! 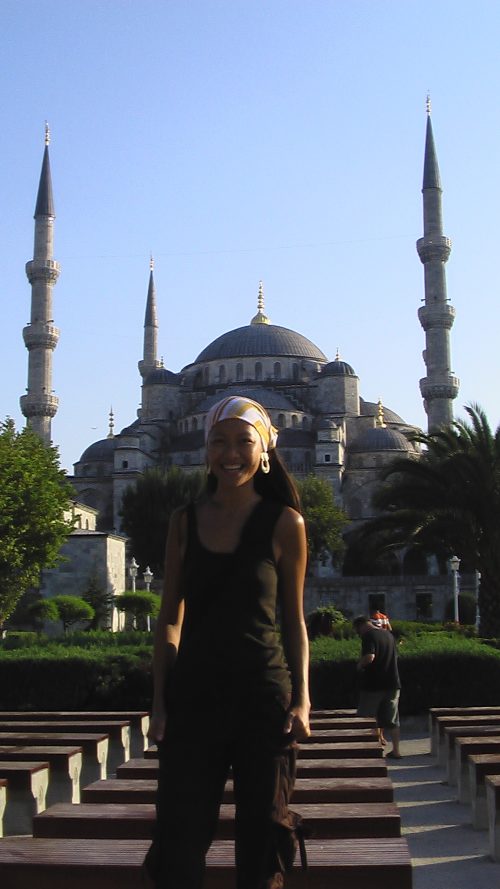 In 2009, I met my spiritual husband and we lived our lives on the road for about 9 months together and he introduced me to four new countries. He was British and I, an American citizen, so I always left it up to him to handle the bureaucratic stuff when it came to travel documents and whatnot. He was slightly obsessed with watching the news whereas I always run as far away as possible, so he always fed me information about what my government was doing and how difficult my government was making things for travelers all over the world. He was opening my eyes to something I’d never considered before and also took for granted. He was always rolling his eyes when he had to fill out our paperwork because we were treated so differently based on our respective citizenships.

In 2013, after battling a court case over my car accident that left me with a brain injury, I was finally cleared to get my life back in the way I wanted because I no longer felt pressured to succumb to anyone’s hypocritical regulation or “standard policy” or “expert opinion”. I was “so over” all of that oppressive energy in my life! And so after a couple of months into my journey abroad, I did the most unpredictable and alarming thing ever—I went off the grid and told no one and kept in touch with no one. It was SO liberating and rewarding!!! It felt amazing being in a foreign place where no one knows you and you can be however or whoever you want. It is so freeing.

Altogether, I traveled to about 20 countries in seven years. In a way, I always want to live on the road. Every day is such a new and fun adventure! I learn so much from the kind angels I meet along the way. I have been treated like royalty in strangers’ homes. I have made countless friends for life. I’ve been invited to the most unique and special weddings in Thailand, Sri Lanka, Africa and Hong Kong from travel friends I’ve met from all over the world!

Primarily my travels have been the backpacking type of travels, always on the move and always on a budget but I pour my heart and soul into it wherever I go! I’m so thankful that I choose to see the world this way because it has allowed me to truly and deeply connect with the natives of the land. Such beautiful, compassionate and intelligent souls we have on earth! My life is immensely enriched by these angels and my heart is bigger and happier because of their love. Traveling is like taking a look at ourselves in the mirror. It’s an intensely spiritual journey for me that is ever evolving. 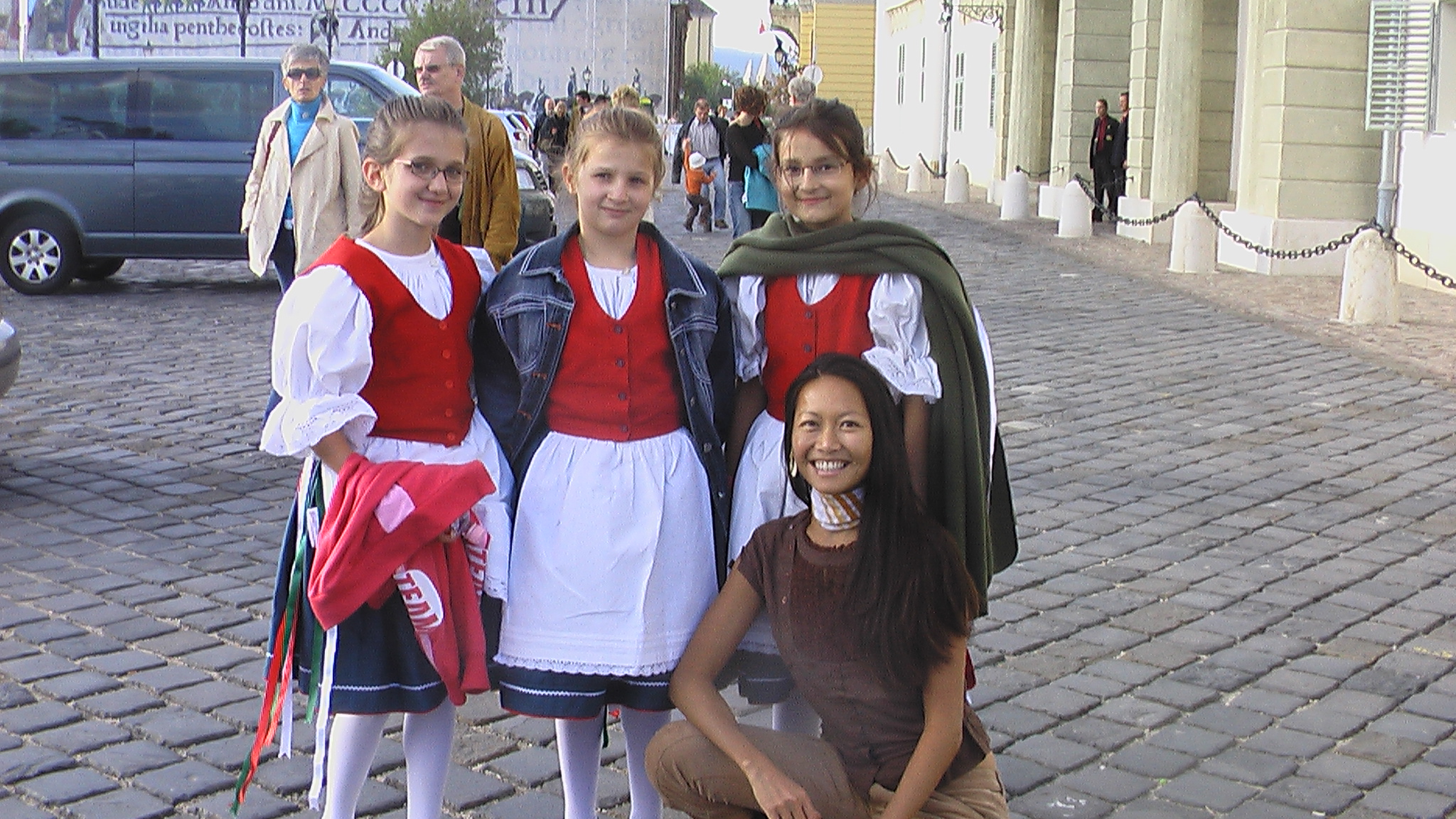 The writings below are a sampling of some of the things I think about when I travel. Sometimes I might post personal journal entries or sometimes it will be a travel memoir and sometimes an essay. Many people are always intrigued by my travel stories so those are usually the fun ones to share because they are also the most revealing about human nature.